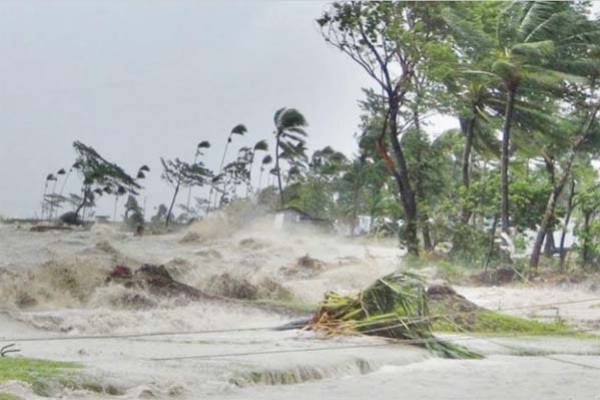 “We cannot tell the exact time when Bulbul will hit. But the cyclone does not change its direction, it may hit the Bangladesh coast anytime tomorrow,” meteorologist Shanana Sultana told BSS at 12 noon.

She said Bulbul was still 700 kilimetres away from the Bangladesh coast and was advancing towards Bangladesh and India’s West-Bengal.

Meanwhile, maritime ports of Chattogram, Cox’s Bazar, Mongla and Payra have been advised to keep hoisting local cautionary signal number four, according to an official release.