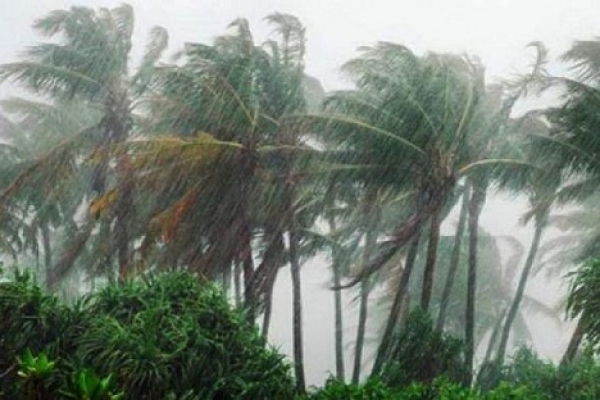 Cyclone Bulbul has weakened into a deep depression after it completed crossing the West Bengal-Khulna coast near the Sundarbans early Sunday.

The depression was lying over Bagerhat, Barishal and Patuakhali regions at 6 am on Sunday, said a Met office bulletin adding that it is likely to move in a northwesterly direction further and weaken gradually.

Under its influence step pressure gradient persists over North Bay and southern part of the country.

It came hours after the Met Office issued great danger signal No. 10 for Payra and Mongla ports on Saturday.

All fishing boats and trawlers in the North Bay have been asked to remain in shelter until further notice.