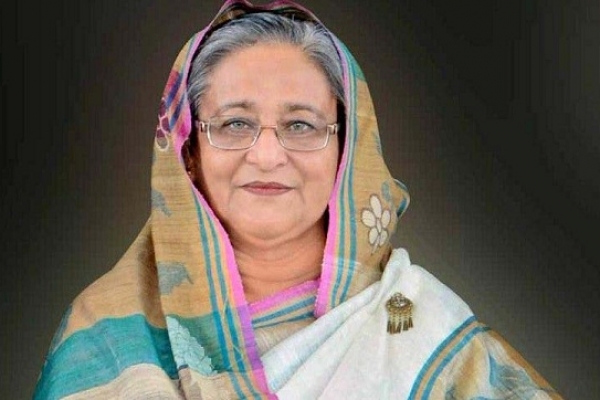 Prime Minister Sheikh Hasina today expressed her hope that all the upazilas of the country will come under cent percent electrification coverage by 2021, as the government has been working to illuminate all the homes across the country.

“We hope to give cent percent electricity across the country within the “Mujib Borsho” to be observed from March 2020 to March 2021 marking the birth centenary celebration of Father of the Nation Bangabandhu Sheikh Mujibur Rahman,” she said.

The prime minister said this while inaugurating seven power plants, that added 790-megawatt power to the national grid, and complete electrification at 23 upazilas, through a videoconference from her official residence Ganabhaban here.

“As many as 234 upazilas have so far been brought under cent percent electrification coverage with opening the seven power plants and bringing 23 upazilas under complete electrification,” she said.

The premier said 94 percent people have been brought under the electricity coverage as the power generation now stands at 22562 megawatt.

Noting that her government is taking various measures to increase power generation to light up every homes of the country and said “No house will be left in dark.”

The prime minister said, “We are committed to reaching electricity to every house in accordance with the promises to build a poverty-free country as electricity creates scope for job employment”.

Taking a swipe at the BNP-Jamaat government for taking the country backward, she said, “After assuming office in 1996, we only got 1600 MW electricity and we increased the figure to 4300 MW. But, the power generation had reduced to 3200 MW after the BNP took office in 2001”.

The prime minister, however, urged all to exercise austerity in using electricity. The government is giving electricity to the consumers at a half price of the production cost, she said.