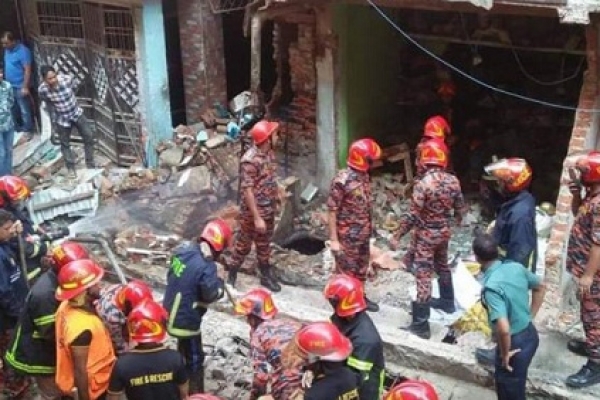 Seven people were killed and at least 10 injured after a gas pipeline exploded near a house in Chattogram’s Patharghata.

Two of the deceased have been identified as 43-year-old Annie Barua and 31-year old Nazrul Islam.