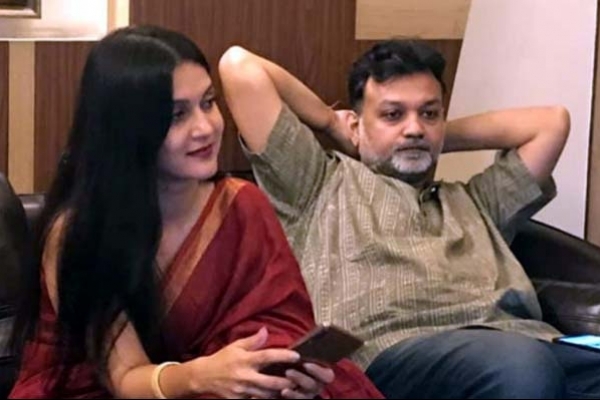 Actress Rafiath Rashid Mithila and Indian director Srijit Mukherji are set to tie the knot on February 22 next year.

According to reports published in different Indian news outlets on Monday, the Mithila and Srijit fixed February 22 as their wedding day.

Mithila, who began her modelling career in 2002, connected with Srijit on Facebook and they were seen roaming around Kolkata earlier this year.

Speculation was rife that Srijit Mukherji, the most eligible bachelor in Tollywood, may just be taken. The filmmaker’s close associates say there’s a mystery girl in his life and that he has been going steady for some time now.