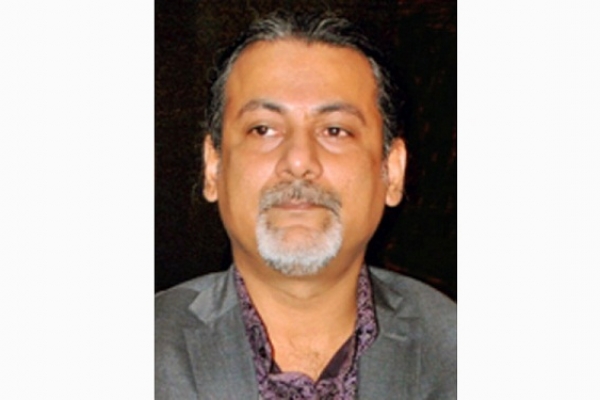 Sheikh Fazle Shams Parash and Mainul Hossain Khan Nikhil have been made chairman and general secretary of Bangladesh Awami Jubo League in the seventh National Council.

The premier opened the council by hoisting the national flag, releasing pigeons and balloons at the historic Suhrawardy Udyan in the capital at 11 in the morning.