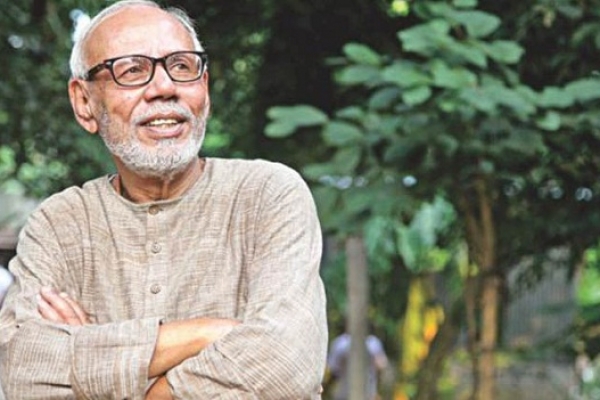 He was admitted to Bangabandhu Sheikh Mujib Medical University (BSMMU) and Hospital on Monday noon.

She said, “He (ATM Shamsuzzaman) was taken to hospital again because of his old complexities. He has been suffering from severe abdominal pain for last three days. He was rushed to hospital as his condition deteriorated. Physicians gave him some drugs. Surgery may be conducted if the drugs do not work.”

Earlier, ATM Shamsuzzaman was admitted to the Old Dhaka’s Asgar Ali Hospital on April 26 after he fell sick. On June 15, he was shifted to Bangabandhu Sheikh Mujib Medical University (BSMMU) and Hospital for better treatment. He returned home on August 28 as he recovered. He had also resumed his acting.