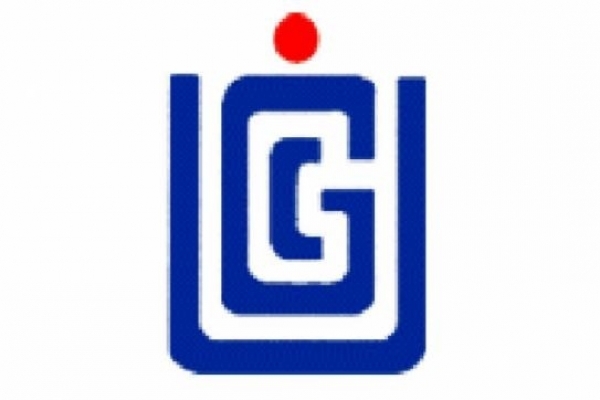 It came up with the order in a letter sent to all the public universities containing a 13-point directive on Wednesday about properly following the rules and regulations in the higher educational institutions.

The other directives include taking UGC’s approval before opening any new department, faculty, programme or institute; taking approval before opening new position or repealing any old one; following rules and university law during appointment, promotion and upgradation of teachers, officials and staff; ensuring security in halls, offices and campus for them; taking and implementing awareness programmes against sexual harassment, ragging, terrorism, drugs and militancy, and starting academic activities, taking exams and publishing results as per the schedule.

While speaking at the 52nd convocation of Dhaka University on Monday, the President said commercial courses are turning public universities into business institutions disrupting the campus atmosphere. “Thousands of graduates are being produced every year with these commercial courses. A particular class of teachers is making profits [from these courses] … and turning the universities into business institutions.”

President Hamid, also the Chancellor of the university, noted that there was a question about how much students are benefiting from these degrees even though a section of teachers is benefiting.