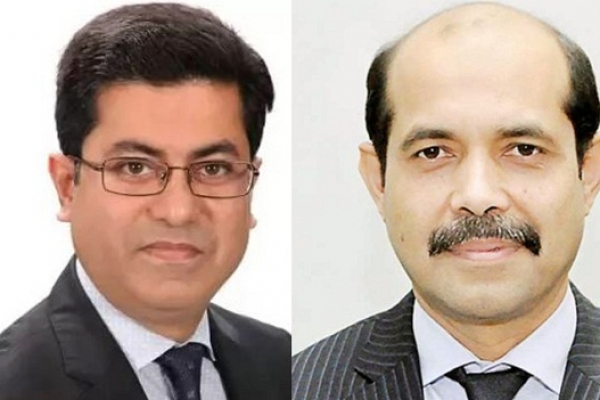 Earlier, the decision was taken during a meeting of Awami League’s local government nomination board with the party’s president and Prime Minister Sheikh Hasina in the chair on Saturday night.