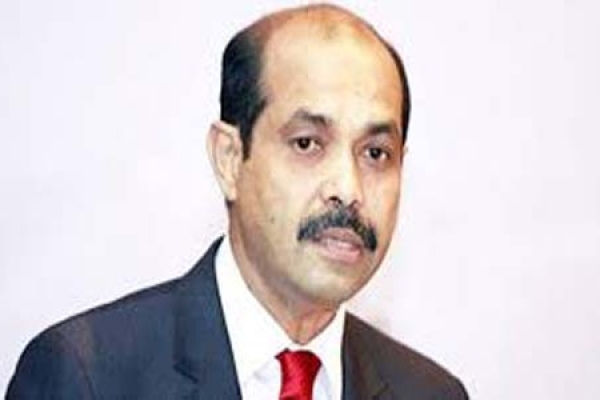 Dhaka North City Corporation (DNCC)'s incumbent Mayor Atiqul Islam has resigned from his post to contest the mayoral post in the upcoming city corporation polls.  Atiqul submitted his resignation letter to the Local Government Minister at 4pm on Monday.

He has been serving as the DNCC mayor since February this year. The elections to Dhaka North and South City Corporations will be held on January 30 next year.