US should stop abusing use of force: China

US should stop abusing use of force: China 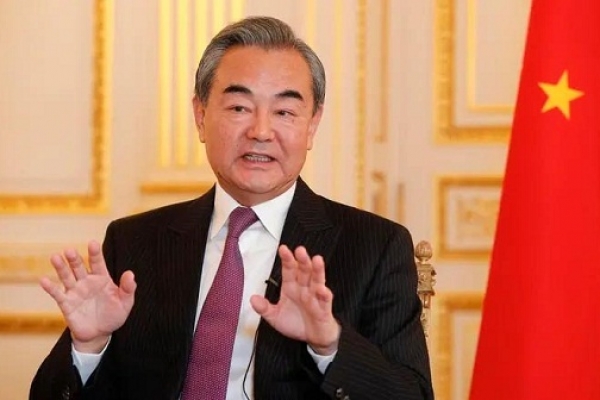 The United States should stop abusing the use of force and seek solutions via dialogue, China’s foreign minister said, after a US air strike in Baghdad on Friday killed Iran’s most prominent military commander.

The risky behavior of the US military violates the basic norms of international relations and will worsen tensions and turbulence in the region, China’s Foreign Minister Wang Yi told his Iranian counterpart Mohammad Javad Zarif on a phone call on Saturday.

China will play a constructive role in maintaining peace and security in the Middle East Gulf region, the Chinese foreign ministry said in a statement, citing Wang on the call.-AFP