I want to be one of you: PM

I want to be one of you: PM 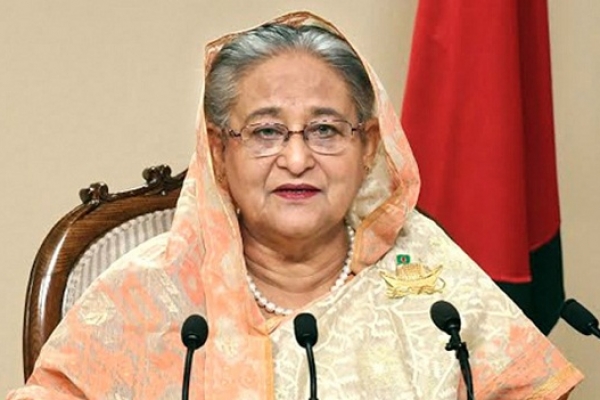 Prime Minister Sheikh Hasina said, “I set up all of my works centering common people and keep fain on them. People of Bangladesh are hardworking and innovation capable. They can accommodate themselves in any situation. By nature, common people of the country are always satisfied with little.”

The premier said this while addressing for the nation coinciding with the first anniversary of her government’s third term in power on Tuesday evening.

Sheikh Hasina said one year has completed after forming the government following the 11th parliamentary election and the government tried its best to give the people the highest services.

“We don’t claim cent percent success in all the sectors. But, we can firmly say that there were no lapses in our endeavours. We will step forward learning from the past mistakes and experiences,” she said.

Sheikh Hasina added, “New challenges will appear before us. We will face all the challenges with people’s help, Insha Allah.”