Obaidul Quader to be taken abroad if needed

Obaidul Quader to be taken abroad if needed 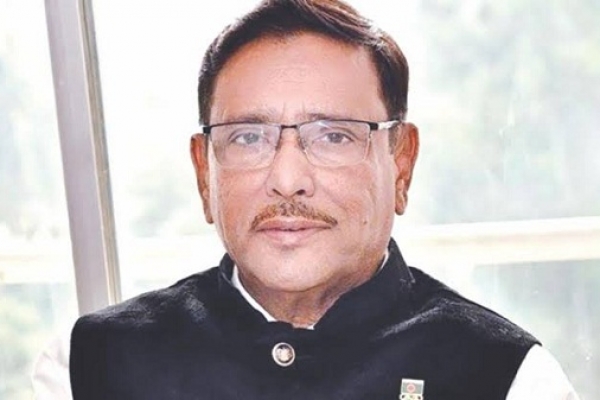 Confirming his condition, the BSMMU Vice Chancellor Professor Kanak Kanti Barua on Friday told media that the Awami League general secretary has been kept under 24-hour observation at the Coronary Care Unit (CCU) of the Cardiology Department.

He will be taken abroad for better treatment if needed, he said.

Earlier in the morning, the minister was admitted to the BSMMU hospital with breathing problem.

Dr Ali Ahsan said, “He (Quader) has been at the Coronary Care Unit (CCU). There is nothing of worries. He has been given medicine for sleep.

On May 15 last year, the minister returned home after receiving medical treatment in Singapore for over two months.