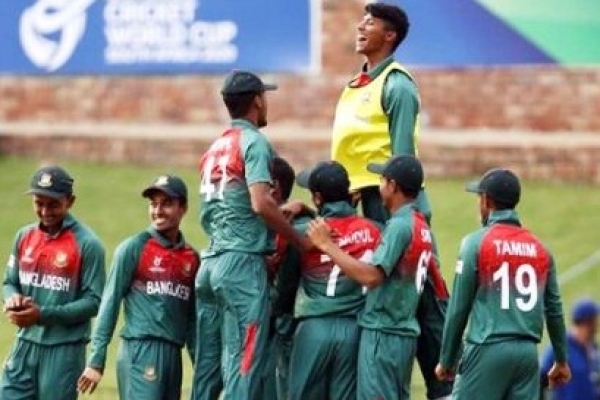 Parvez Hossain Emon and skipper Akbar Ali rose to the occasion with a solid 7th and 8th wicket stand, helping Bangladesh overcome the target in 42 overs.

Indian opener YBK Jaiswal was the highest scorer for his team. He took 88 runs hitting eight boundaries and an over boundary. Besides, Tyagi, a major wicket-taker in the India, finishes his 10 overs after Bishnoi. The pacer conceded 33 in his 10 overs and remained wicketless.

Bangladesh skipper Akbar Ali was awarded ‘Man of the Match’ title for his outstanding performance. He remained unbeaten taking 43 runs off 77 balls.