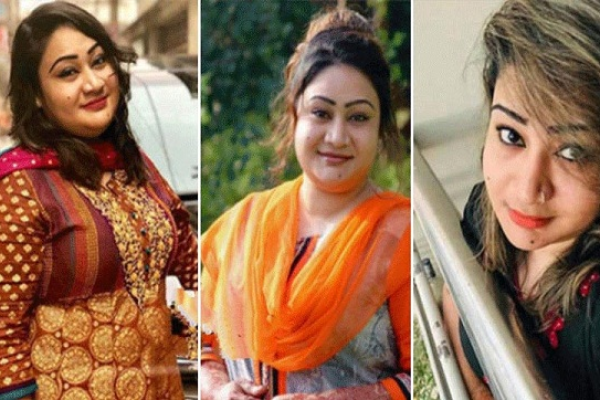 Dhaka Metropolitan Magistrate Masudur Rahman placed the couple along with their personal aides Sabbir Khondokar, 29, and Sheikh Taiba Nur, 22, on five-day remand each in a case lodged under The Special Powers Act, 1974, with Airport Police Station.

Dhaka Metropolitan Magistrate Mohammad Jasim on the other hand, placed the Papia and Sumon on 10-day remand in total in two arms and narcotics cases lodged under Sher-e-Bangla Nagar Police Station.

“We need to take them on 10-day remand to interrogate them extensively to discover the source of foreign currencies recovered from them, identify other members of fake currency making gang and its kingpin and conduct raids in this regard,” he said.