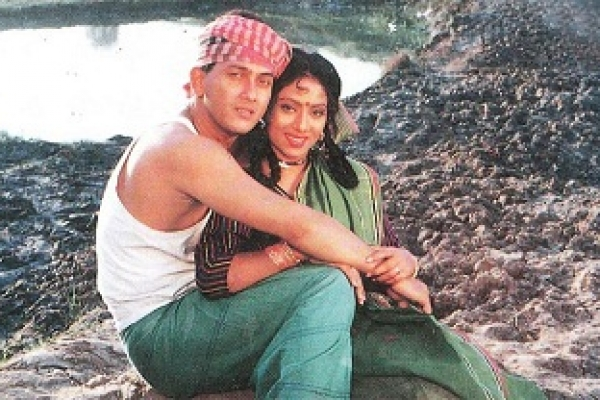 Police Bureau of Investigation (PBI) has found that five reasons were behind the death of Salman Shah, one of the popular actors in country’s film industry in the 90s.

PBI chief DIG Banaj Kumar Majumder disclosed the information at a press conference held at its headquarter in the capital's Dhanmondi on Monday.

When asked about the reason behind the death of Salman Shah, PBI chief cited Salman’s excessive intimacy with the then popular film actress Shabnur, dispute with his wife Samira Haque, extreme love to mother making the family feud more complicated, excessive emotion and failure to give birth to a child.

The popular film actor in the 90s mysteriously died on September 6, 1996 at 25 and his father Kamaruddin Chowdhury had filed an unnatural death case which he later turned into a murder case.

Detective Branch, Criminal Investigation Department of police and a judicial probe body investigated the case separately and submitted their reports saying that Salman’s death was a case of unnatural death, which Salman Shah’s family rejected.

A Dhaka court on December 6, 2016 asked the Police Bureau of Investigation to carry out further investigations into the case filed over the death of Salman Shah for the fresh inquiry.