Papia was arrested as per Prime Minister’s instruction: Obaidul Quader

Papia was arrested as per Prime Minister’s instruction: Obaidul Quader 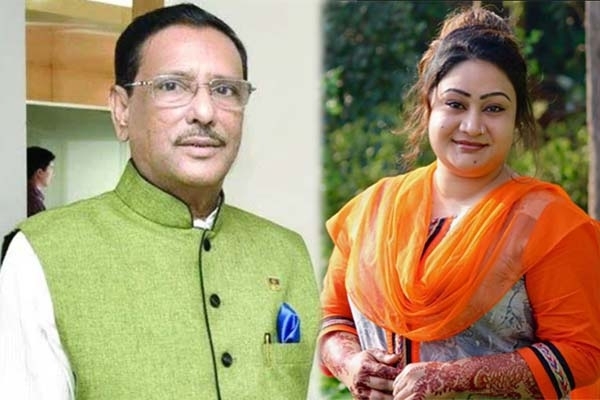 The AL leader said this while talking to reporters after attending a program of the ministry's Bridge Division in Dhaka on Tuesday noon.

He said, "Prime Minister knew about Shamima Nur Papia. She asked the authorities concerned to arrest her (Papia) and bring her under trial after an investigation."

“Only Awami League President Sheikh Hasina has the courage to punish her own party workers. So there is no reason to think that anyone will be spared if he or she commits a crime. Government’s zero tolerance policy is going on in this regard,” he added.