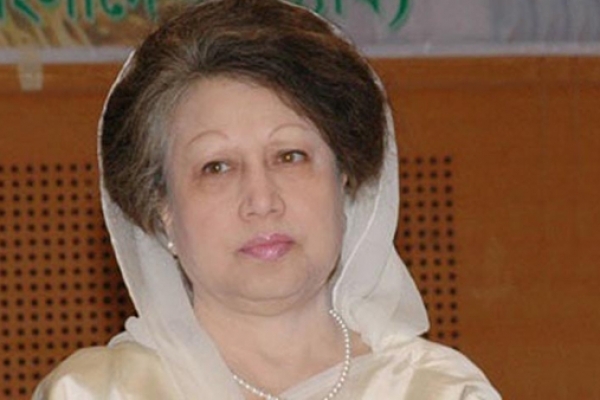 The government has decided to release BNP chief Begum Khaleda Zia from jail conditionally for six months on humanitarian ground and considering her age.

"During the six-month period, Khaleda Zia will receive treatment from home but cannot go abroad, in such conditions government decided to suspend her sentence," the minister said.

"Recommendation in this regard was sent to the Home Ministry," Anisul added.

Khaleda has been in jail since she was convicted in the Zia Orphanage Trust corruption case on February 8, 2018.

She was found guilty in another corruption case later the same year, though her party claims both cases are politically motivated.

She has been receiving treatment at Bangabandhu Sheikh Mujib Medical University (BSMMU) since April 1 last year.