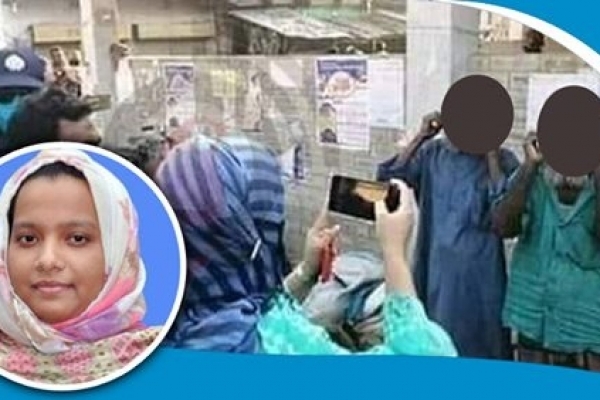 The decision was taken after huge criticism on social media over humiliation of three elderly people in public by a mobile court.

During their drive, the mobile court punished the three elderly men including a van driver and a vegetable vendor in Chinatola Bazar for not using masks.