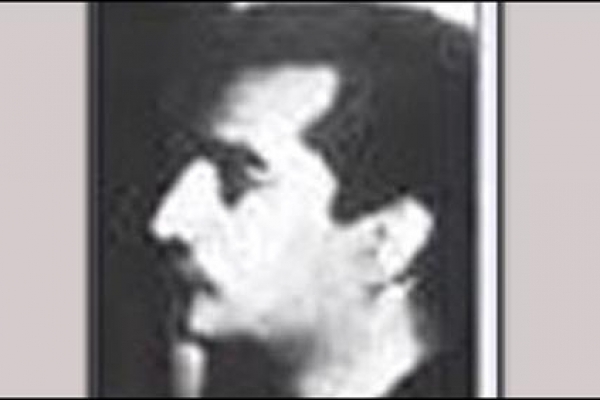 Abdul Majed, a sacked army captain and one of the convicted killers of Bangabandhu Sheikh Mujibur Rahman, was sent to the jail hours after he was arrested in Dhaka on Tuesday.

Later, he was taken to the Dhaka Central Jail in Keraniganj by a prison van around 1:05pm.

Majed was one of the six remaining fugitive killers of Bangabandhu believed to be hiding abroad with no confirmed whereabouts.

The trial of Bangabandhu assassination case started in Dhaka in 1997, 22 years after a group of disgruntled army officers assassinated him along with most of his family members on August 15 in 1975.

The Appellate Division of the Supreme Court on November 19, 2009 upheld the death penalty of 12 convicted ex-army officers for the assassination.