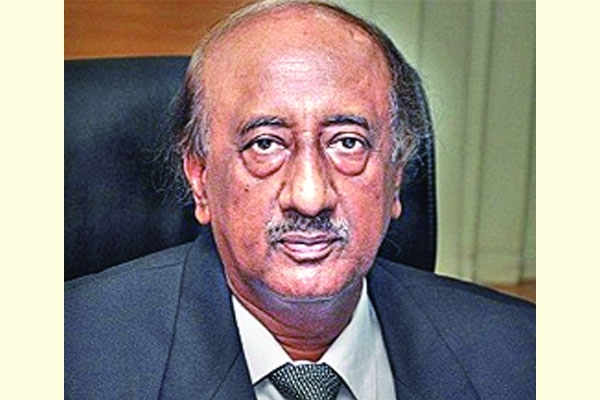 Former Cabinet Secretary and Public Service Commission Chairman Dr Saadat Hussain died at a hospital in the capital. He was 74.

Earlier this month, he was admitted to Dhaka's United Hospital as his physical condition deteriorated.

His son Sahjeb Saadat said: "My father was admitted to the ICU of the hospital as he suddenly fell sick."

Dr Saadat Husain was born on November 24, 1946. He obtained his Ph D Degree in Economics from Boston University, USA, in 1987.