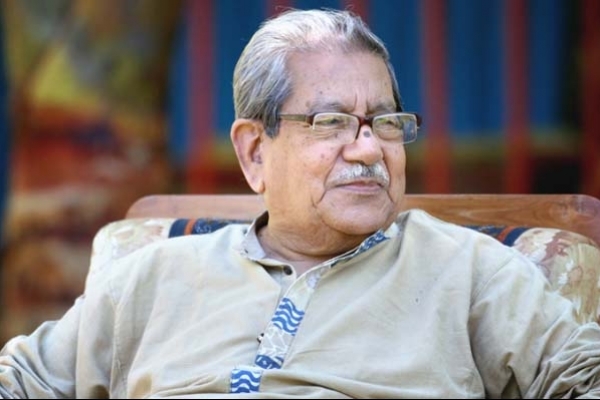 National Professor Dr Anisuzzaman, who was admitted to a city hospital, has passed away. He was 83.  He breathed his last at 4:55 pm today.

His son Anando Zaman confirmed his death this afternoon.

He was undergoing treatment at the coronary care unit (CCU) of Universal Medical College Hospital with underlying health conditions.

He was inducted as a National Professor by the Government of Bangladesh in 2018.