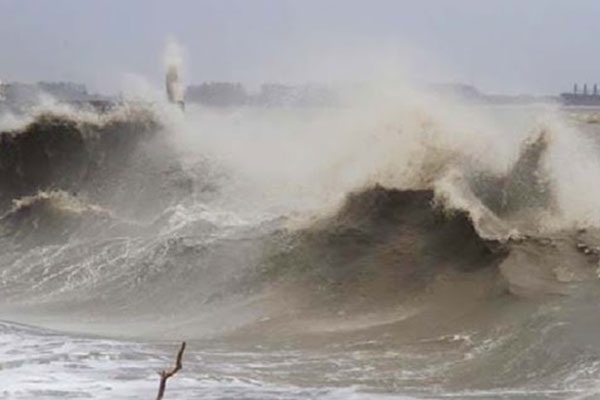 The very severe cyclonic storm “Amphan” over central parts of West Bay of Bengal has transformed into super cyclone on Monday evening.

Bangladesh raised the storm alert to local cautionary signal No 7 for Mongla and Payra seaports and signal No 6 for Chattogram and Cox’s Bazar ports, as Cyclone Amphan moved further to the north-west.