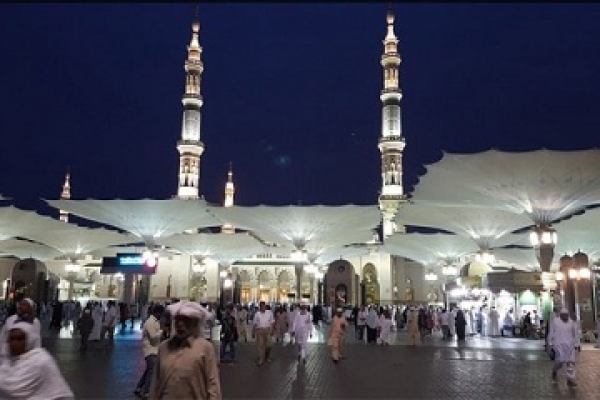 The National Moon Sighting Committee will meet on Saturday evening to decide the date of Eid-ul-Fitr, the biggest religious festival of Muslims.

The Islamic Foundation issued a press release in this regard, saying the meeting will be held at the foundation's Baitul Mukarram office after Maghrib prayer for reviewing information on the sighting of Shawwal moon.

Advocate Sheikh Md Abdullah, State Minister for Religious Affairs and also president of the committee, will preside over the meeting, it added.

People have been requested to inform the committee over following phone and fax numbers if they see the Shawwal moon anywhere in Bangladesh sky.

They also can report to the corresponding upazila nirbahi officers or deputy commissioners.