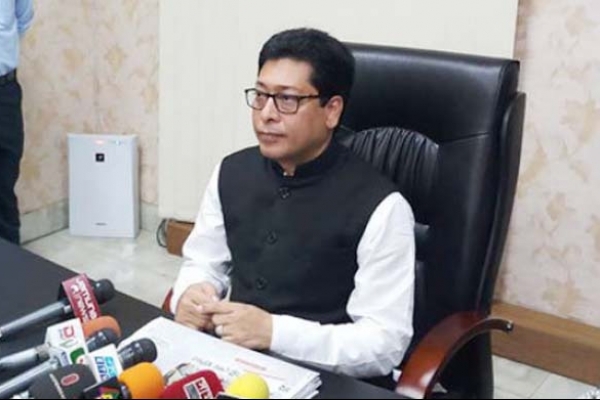 The government has decided not to extend the ongoing general holidays declared to prevent the transmission of deadly coronavirus.

After the closure for long 67 days, government offices will be open from May 31 maintaining the health guidelines.

The state minister also said elderly, sick persons and pregnant women will be exempted from attending the office.

Moreover, public transports will be off while educational institutions will remain closed till June 15.

The general holidays were announced in March and were extended till May 30 in phases.