Nasim’s sense has not returned, condition is stable

Nasim’s sense has not returned, condition is stable 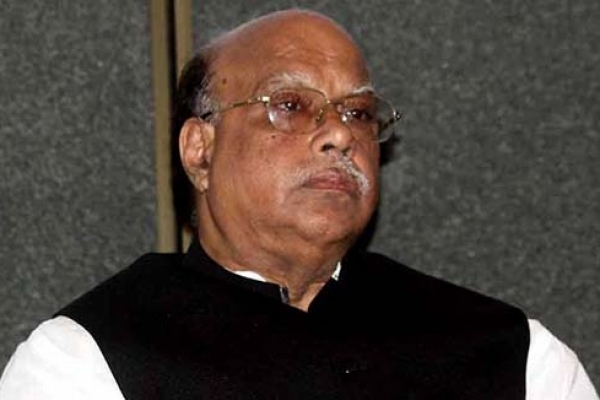 His sense has not returned yet, and he is now fighting for life at the intensive care unit of the Bangladesh Specialised Hospital at Shyamoli in the capital, Tanvir Shakil Joy, son of Nasim, told MTnews24.com.

“Nothing will be said before passing 72 hours and after that doctors will decide what will be done” he also said.On Friday, doctors conducted a surgery after had suffered a stroke in the morning while undergoing treatment for COVID-19.

Nasim was admitted to Bangladesh Specialised Hospital with fever and breathing problem on last Monday.

The hospital authorities collected sample of Nasim for COVID-19 test for the second time and it found positive on Monday.