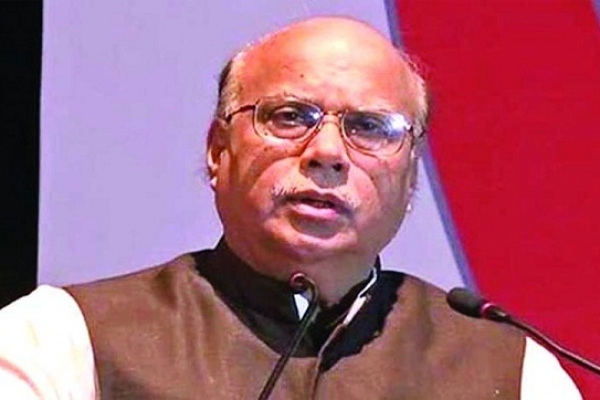 Former Health Minister Mohammed Nasim, who is in life support at the incentive care unit of Bangladesh Specialized Hospital at Shyamoli in Dhaka, tested negative for coronavirus in the second time.

Another test will be conducted on Wednesday to confirm the matter, he said.

However, the health condition of the Awami League presidium member has remained unchanged.

Earlier on Monday, Awami League’s office secretary Barrister Biplab Barua said that if the result of his corona is found negative, he might be sent abroad for better treatment.

Mohammed Nasim suffered a stroke in the early hours of Friday after contracting the coronavirus. He underwent surgery on an emergency basis. After his operation, the physicians kept him under 48-hour observation.

Later on Saturday, a five-member team was formed as per the directive of Prime Minister Sheikh Hasina. The board analysed his health condition in a meeting. Later decision was taken to keep him under 72-hour observation.