North Korea halts all communications with South in row over leafleting

North Korea halts all communications with South in row over leafleting 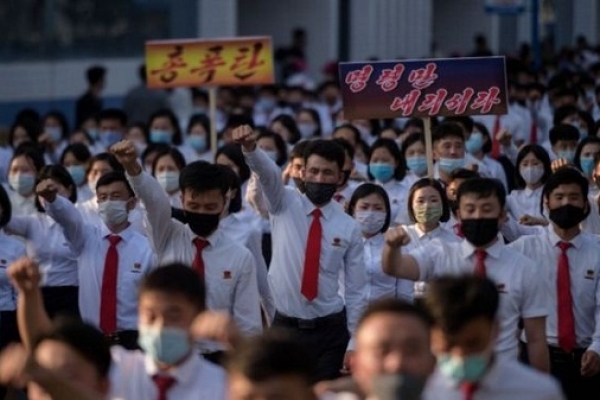 North Korea has said it will cut off all inter-Korean communication lines with the South, including a hotline between the two nations' leaders.

The North said this was the first in a series of actions, describing South Korea as "the enemy".

Daily calls, which have been made to a liaison office located in the North Korean border city of Kaesong, will cease from Tuesday.

The two states had set up the office to reduce tensions after talks in 2018.

North and South Korea are technically still at war because no peace agreement was reached when the Korean War ended in 1953.-BBC