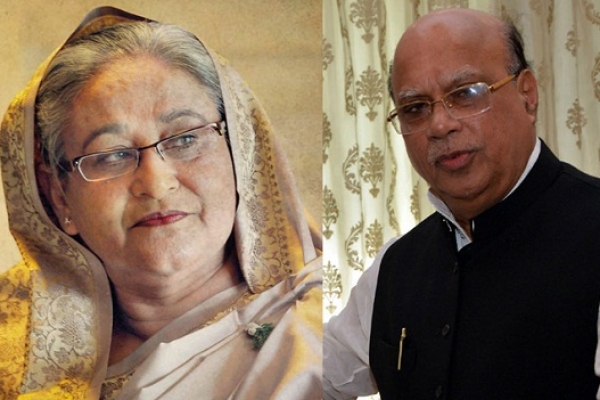 “Mohammad Nasim like his father Captain M Mansur Ali worked for the welfare of the country following the ideals of Father of the Nation Bangabandhu Sheikh Mujibur Rahman,” she said in a condolence message on Saturday.

“Bangladesh has lost a patriot and a leader of mass of people at his death and I’ve lost a trustworthy co-fighter," she said about the former minister.

The Prime Minister prayed for the eternal salvation of the departed soul and expressed sympathy to the bereaved family.

Mohammed Nasim breathed his last around 11.10am on Saturday  while undergoing treatment at Bangladesh Specialized Hospital in city’s Shyamoli area.