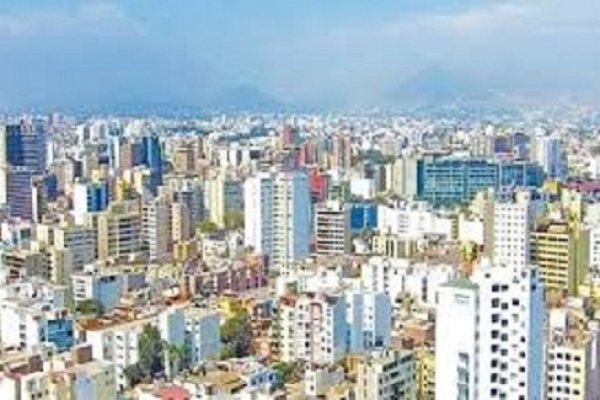 The government has announced general holidays at red and yellow zones to prevent spread of coronavirus. At the same time, nobody will be allowed to roam outside home without extreme emergency from 8:00pm to 6:00am.

The Cabinet Division issued a notification in this regard on Monday.

According to the notification, officials and employees of government, semi-government, autonomous, semi-autonomous or private organisations located in Red and Yellow Zones and the described offices residing in these two areas will be on general leave. The Ministry of Public Administration will take necessary steps in this regard.

Besides, restrictions have been imposed on public transports and movement of common people from June 16 to June 30 as before. Weekly leave will also be under the purview of restriction during this time.