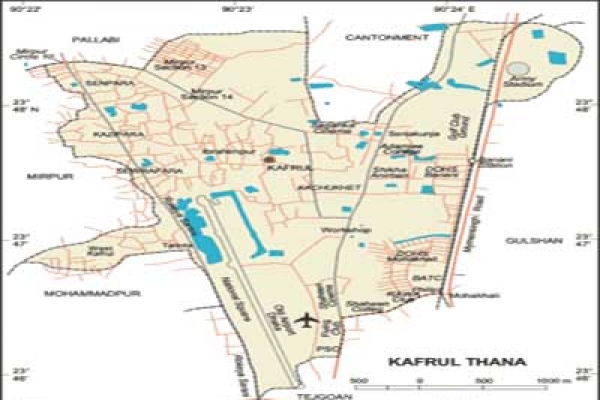 Dhaka: Seven people including six of a family were injured in a fire that broke out due to gas line explosion at a house in Senpara area under Kafrul Police Station in the city early Sunday.

One of their neighbour received burn injuries when he went to save the family members, the ASI said.

The injured were admitted to the burn unit of Dhaka Medical College Hospital.