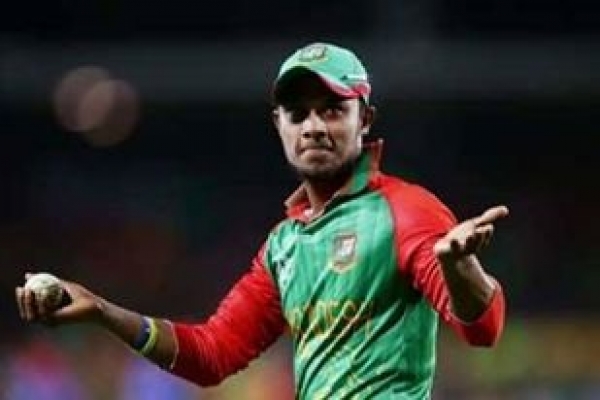 Sports Desk : Sabbir Rahman, is one of the most popular cricketer of Bangladesh National team; his dreams of becoming number 1 all rounder in the world. He take important role to bat middle order in national team and sometimes bowling need for team. Besides he is also considered as the best fielder of national team. Overall Shabbir complete package of all-round cricket. And he himself has recently revealed his dream to become the number one all-rounder in the world someday. shabbir want to move step by step.because it is his dreams. During his interview with a Bangladeshi national daily, Sabbir said, “I want to number one all-rounder in the world. I know it is so hard. But neither am I in much hurry. I want to move forward step by step.; Shabbir hope that year 2016, Bangladesh will retain their previous success. In 2015, Bangladesh cricket team have achieved many success. Specially, last year BD cricket team played in the quarterfinal of world cup. 3 jnauary, 2015/MTnews24/Arifur Rahman/Ar