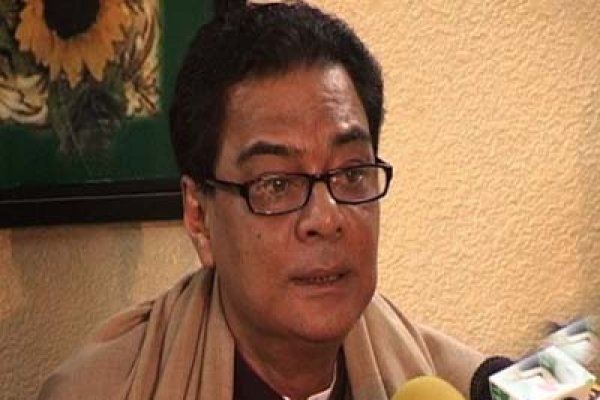 Dhaka: Ruling Awami League General Secretary Syed Ashraful Islam today called upon BNP to return to the  path of peaceful politics in the country. He made the call, directed at the BNP chairperson Khaleda Zia.

Syed Ashraf made the call while addressing a rally at Bangabandhu Avenue in the capital's Gulistan area on Tuesday evening, marking January 5 as Democracy Protection Day.

"64 people were killed, around 700 vehicles were damaged in arson and loss of around Tk 7,150 crore occurred in the non-stop hartal, blockade enforced by BNP from January 6 to April 2015," he said.

“For democracy? None should be killed for democracy and no vehicle should be torched. Actually, you (Khaleda) wanted to destabilise the country,” the AL leader claimed.