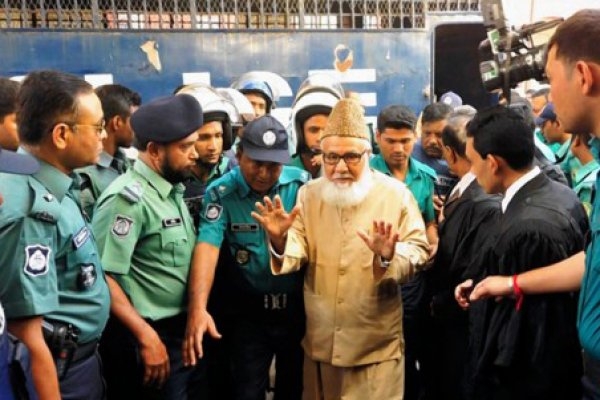 He was sentenced to death by the International Crimes Tribunal on October 29, 2014.

Nizami filed an appeal challenging the death sentence and claimed himself innocent and sought to be cleared of the charges on 23 November, 2014.