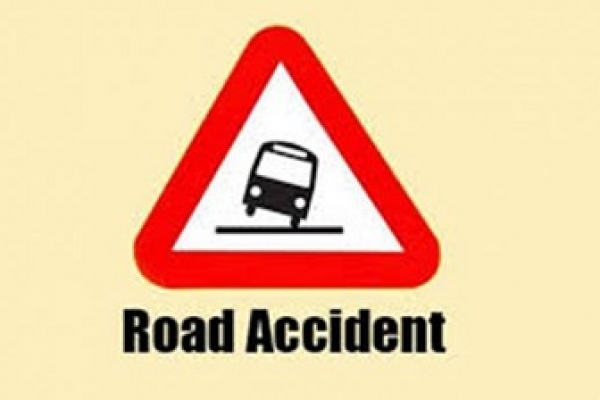 The injured were rushed to Chuadanga Sadar Hospital.