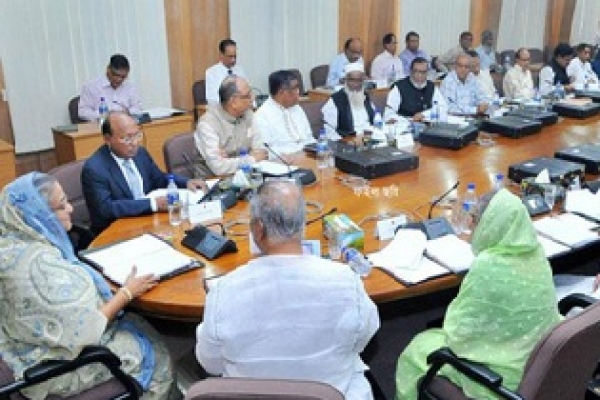 Dhaka: The Cabinet on Monday approved a proposal of the Finance Division to increase the salaries of Bangladesh Judicial Service members, fixing the monthly salaries of senior district judges at Tk 78,000.

The approval was given in the regular meeting of the cabinet held at Bangladesh Secretariat with Prime Minister Sheikh Hasina in the chair.

The salary hike will be effective from July 1, 2015 while the increased allowances and other benefits will come into effect from July 1 this year, Cabinet Secretary Mohammad Shafiul Alam told reporters in a press briefing.