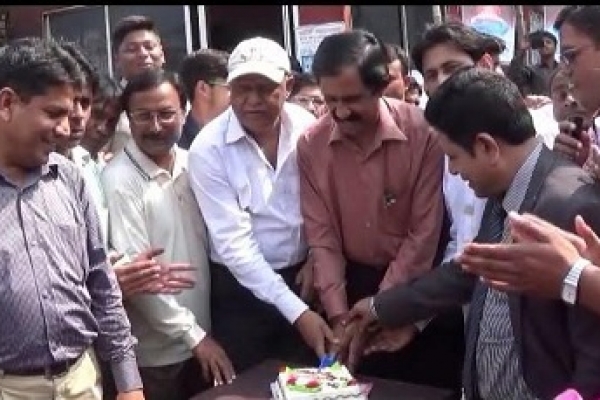 Nazmul Hasan Razu, Sherpur Correspondent: Sherpur district has been celebrated  the 34th birthday on Wednesday at noon at 1 pm . In front of “Patabahar Khelaghor Asor”, organized a rally by Sherpur Govt College Debating unit in the city's major roads around the town  and ended at the  Bangabandhu Square in town.

On this day in 1984, the government of  Hussain Muhammad Ershad, established Sherpur as the country's 61st district of Bangladesh.