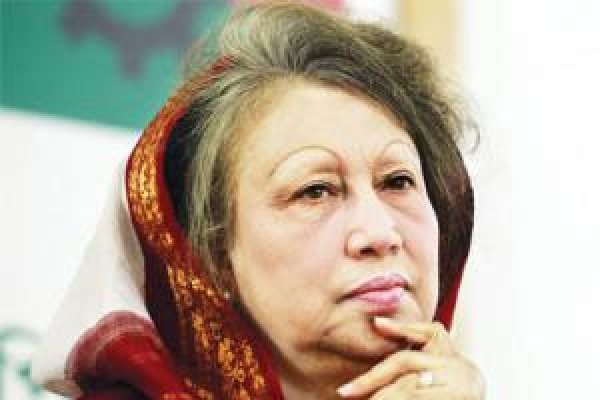 Dhaka: A Dhaka court today asked BNP Chairperson Khaleda Zia and 12 others to appear before it on April 13 in connection with Gatco graft case.

On September 2 in 2007, the Anti-Corruption Commission lodged the case with Tejgaon Police Station against Khaleda, her youngest son late Arafat Rahman Koko, Jamaat-e-Islami Ameer Motiur Rahman Nizami and 10 others. The case was filed under the Emergency Powers Rules (EPR).