US says IS 'committed genocide' 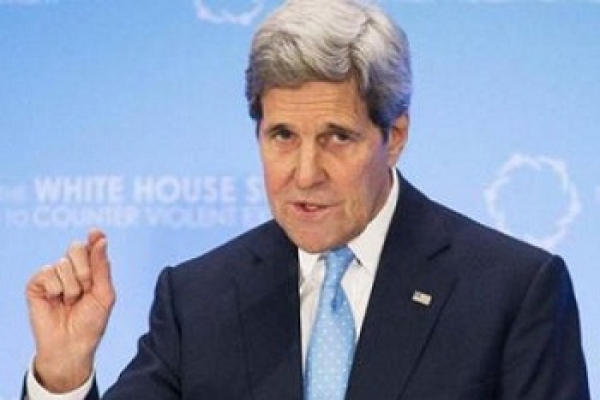 The US says the Islamic State (IS) group has committed genocide against Yazidis, Christians and Shia Muslims.

US Secretary of State John Kerry said IS was "genocidal by self-proclamation, by ideology and by actions".

He also said the group was responsible for crimes against humanity and ethnic cleansing in areas it controls in Syria and Iraq.

"Naming these crimes is important, but what is essential is to stop them," Mr Kerry added.

Mr Kerry admitted that a lack of access to IS areas meant ...Details»

Dhaka: The Bangladesh Nationalist Party (BNP) has got the permission to use Suhrawardi Udyan for its national council slated to ...Details»

Dhaka: Fazle Kabir, newly appointed governor of Bangladesh Bank,  has said he will focus on repairing the damage caused by ...Details»

Prime Minister Sheikh Hasina has called upon the children to know the real history of victory in the Liberation War ...Details»

PM pays homage to Bangabandhu on his 97th birthday

International Desk: A military plane crash in Ecuador’s jungle on Tuesday killed all 22 people on board, President Rafael Correa ...Details»

DHAKA: The government has undertaken a plan to rehabilitate around 2.80 lakh poor by providing them with homes under various ...Details»

Dhaka: Former secretary of Finance Division Fazle Kabir is being made new governor of Bangladesh Bank after resignation of Atiur ...Details»