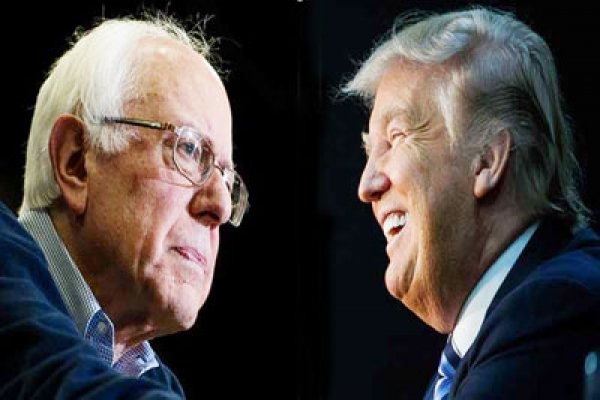 Major US networks gave the Republican Trump and the self-described  democratic socialist Sanders the win, confirming a deflating if expected defeat for Hillary Clinton, who put a brave face on the loss and admitted she had some work to do as the campaign moves south....Details»

‘Bangladesh would change to Pakistan If Khaleda came to power’

International Desk: At least five people were killed and 30 others feared trtapped on  Saturday morning when a magnitude-6.4 earthquake ...Details»

PM to take all treatment at home

GAZIPUR: Prime Minister Sheikh Hasina here today said from now on she would take all of her treatment at home ...Details»

Sports Desk: Bangladesh Under 19 Cricket Team have prevailed over Nepal to move into their first semi-final spot in the ...Details»

International Desk: President Barack Obama, in his first visit to a mosque in the United States, said Wednesday he was ...Details»

Dhaka: The cabinet today gave its final approval to the draft of "The Citizenship Law, 2016" by expanding the existing ...Details»