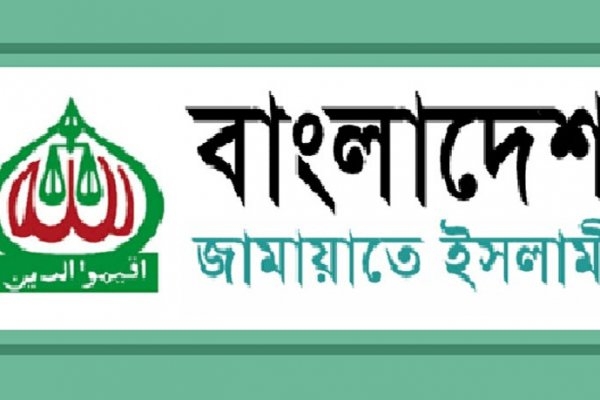 The party, in a press statement, declared the countrywide daylong hartal hours’ after the Supreme Court order.

The appellate division of the Supreme Court on Wednesday upheld its previous judgment on Matiur Rahman Nizami rejecting the appeal filed by him challenging his death penalty for his crimes against humanity during the war in ...Details»

International Desk: Turkey's government has urged Saudi Arabia and Iran to calm their diplomatic row, saying the dispute will only ...Details»

International Desk: Fresh gunfire and an explosion have been heard at an Indian air force base at Pathankot near the ...Details»